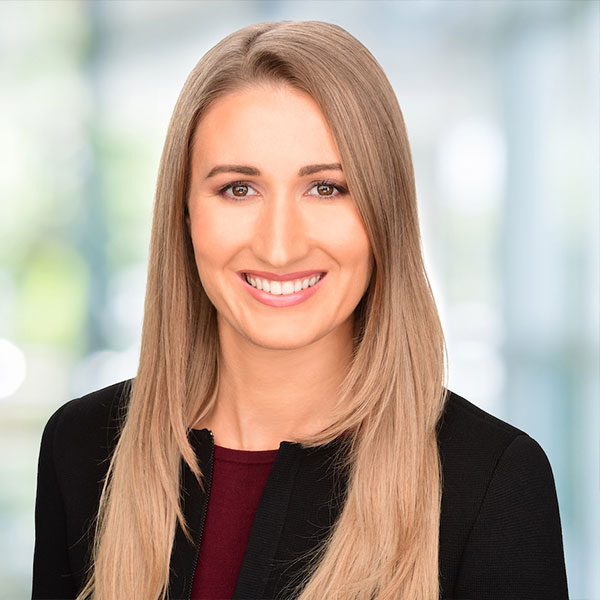 
Congratulations to Kelsey Davis for successfully graduating from Columbia University with LL.M. and being honoured to graduate as a James Kent Scholar, as well as receiving the Whitney North Seymour Medal for the most promising trial advocate, and a Dean’s Honour for her United Nations externship.

Congratulations to Jaamae for successfully graduating from the University of Oxford with a BCL with Distinction, having received a Distinction in every subject.