I write my final reflections having made it through the whirlwind of final exams, which took place in May and June. As mentioned in my previous report, I took four papers: Restitution, Advanced Private Law, Legal History and Economics of Law. I received my results in late June and am pleased to report that I obtained a First Class result in each of my papers, and a First Class overall.

At Cambridge, the Easter term has very few classes and students are expected to undertake independent revision. The days were long and summer seemed to be coming around the corner, albeit at a snail’s pace! I tried my best to study as if it was a job – putting in hours every day but taking breaks and having evenings off. It was a little daunting because the entire year’s content was to be assessed by way of 3-hour exams, but I am so glad that the hard work paid off. These exams seemed to reward slow and steady thinking over the course of the year, and the refinement of ideas with the constructive feedback of teachers on practice essays.

During this period, my extracurricular activities wound down a bit but I did continue to enjoy various aspects of Cambridge life:

In this term I was applying for pupillages in London, so was busy with interviews as well. In the end, the process went well and I will be starting as a pupil barrister in London next year!

As I reflect on the year gone, I feel immense gratitude for the support of the Banking & Financial Services Law Association. The course would have been inaccessible without the Scholarship, given the ever-increasing international fees for major universities in the UK and US. The Scholarship made it possible for me to savour every moment and immerse myself in student life without financial stresses. It also motivated me every day to know that I had the Association’s support from back home; it even made me feel accountable – I wanted to ensure that the Association’s investment was worthwhile! As it turns out, the year has been a formative one in my life, so it is no exaggeration to say that I would not be where I am now without the support of the Scholarship. Thank you so much. 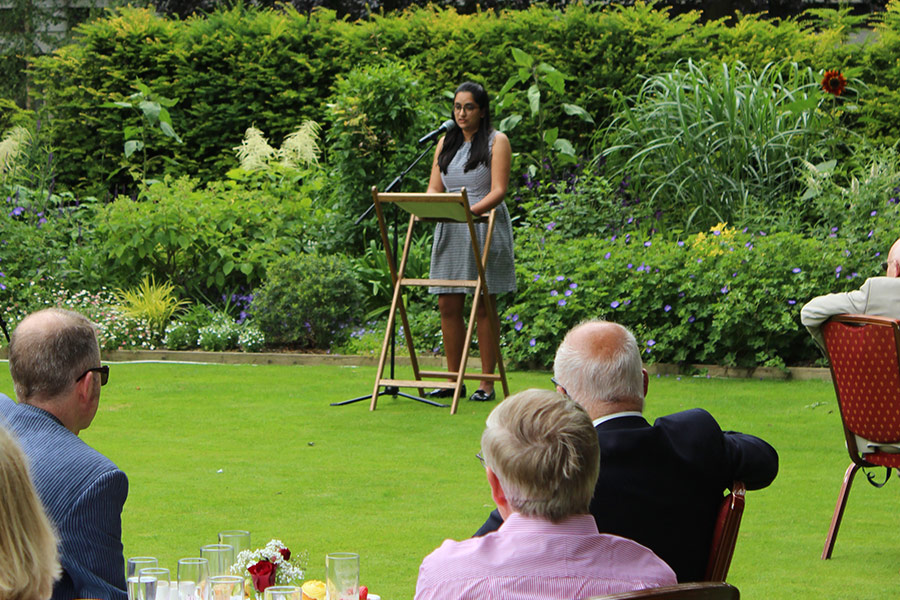 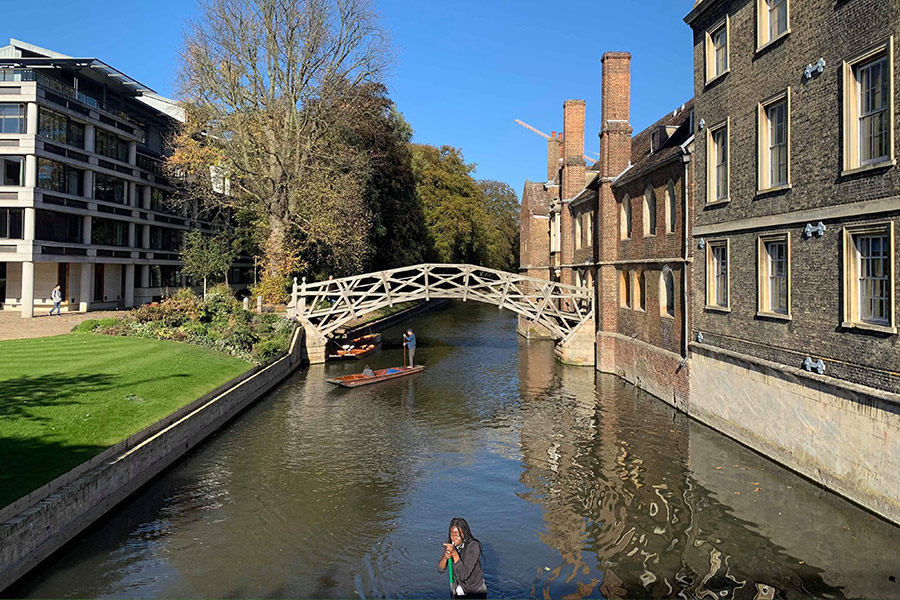 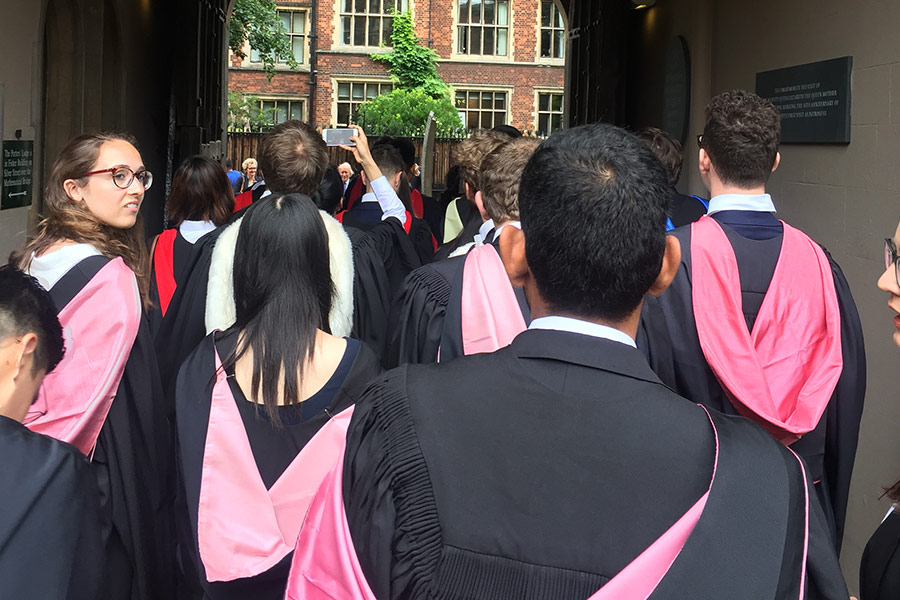 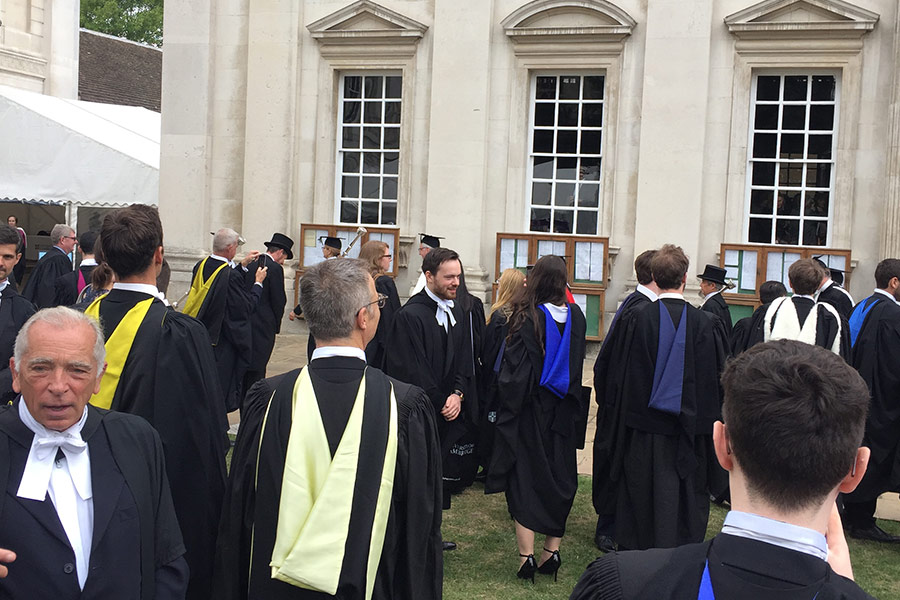